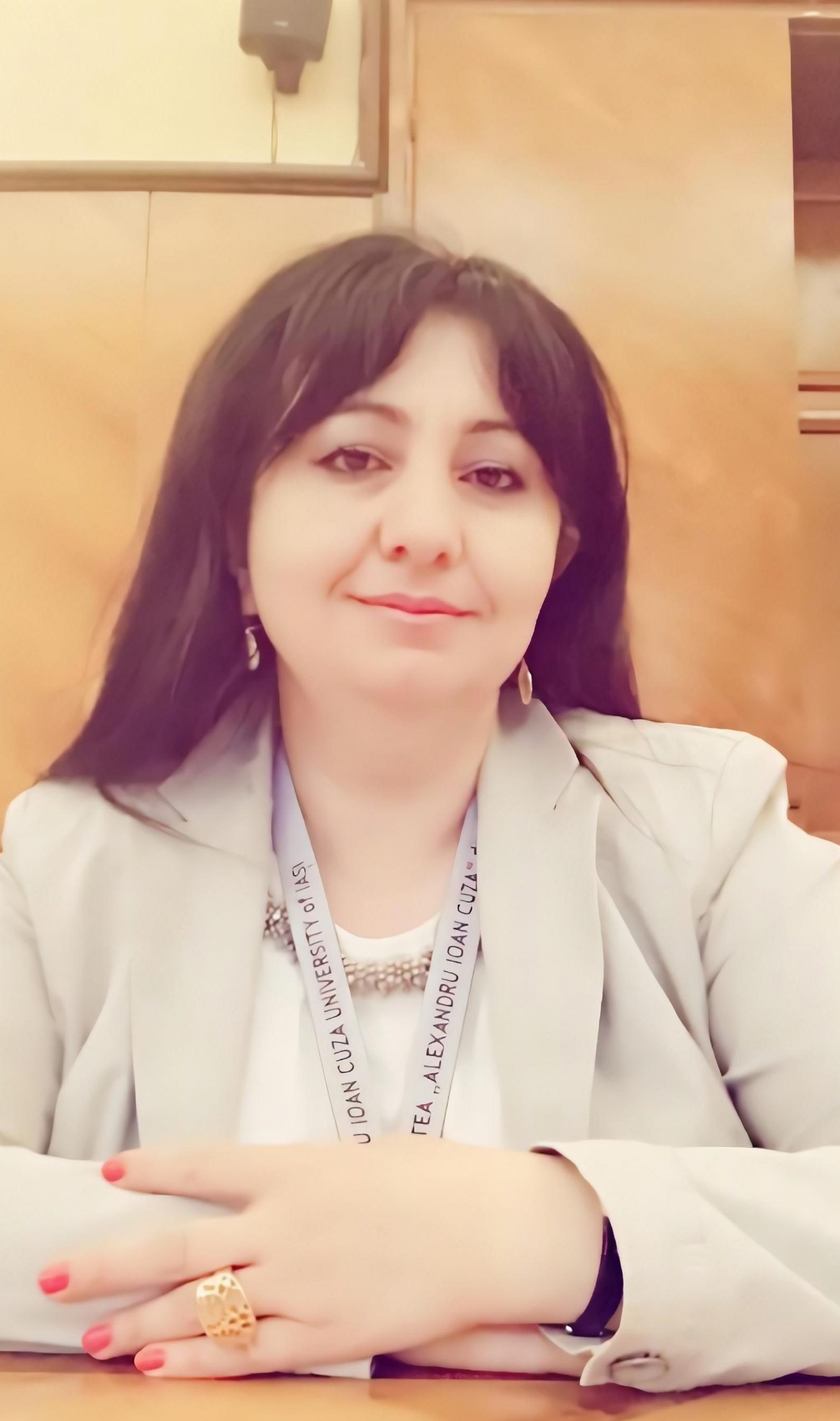 Lusine Fljyan is a Vice-Rector for Education, Research and Internationalization at Northern University and Professor Doctor at the Chair of Foreign Languages and Literature at Eurasia International University in Armenia. She completed her PhD and later her postdoctoral degree in Germanic Languages and General and Applied Linguistics.

Lusine Fljyan has had a wide range of experiences – from studying the international, national and even the regional context and challenges to acting as a Professor, PhD Supervisor, University Administrator and Supervisor, Ministry Administration Officer and an Expert and an Advisor at International organizations, thus, she knows the higher education system both from bottom-up and top-down which is an important prerequisite to work as a quality assurance expert to an Erasmus+ CBHE project.

From 2012 to 2015 Lusine Fljyan was the representative of the Ministry of Education and Science of Armenia in the Bologna Follow-up (BFUG) Ad-Hoc Working Group on Third Cycle Education, from 2015 to 2018 – in the BFUG Group on Monitoring, from 2012-2015 she was member of the International project “Languages in Corporate Quality” which was in charge of developing assessment criteria for validating the language skills of the employers in informal and non-formal working environment, from 2012 to 2015 she was National Team Leader of Eurostudent V which conducted survey on students’ social and economic conditions and mobility issues in 30 European countries. Lusine Fljyan has been an Erasmus + Higher Education Reforms Expert since 2012. From 2017 until now she is Member of the Education Policy Advisors’ Network of the Council of Europe and Member of the Governing Board of the European Centre for Modern Languages in Graz, Austria. Lusine also participated in the working groups of the Ministry of Education and Science of Armenia on Global Rankings, National Qualifications Framework, Doctoral Education, Cluster Accreditation and Networking of the Universities, Preparation of the new Law on Higher Education (from 2012 to 2018). She was also member of the Governing Board of the Armenian National Quality Assurance Agency (2015-2019). She twice took an administrative and teaching internship at Alexandru Cuza University of Iasi in Romania in 2015 and 2017. Lusine Fljyan also participated in two conferences of Bologna Process Researchers in Bucharest, Romania, in 2014 and 2020. She is awarded by the Certificate of Gratitude of the Prime-Minister of Armenia and the Certificate of Gratitude of the Ministry of Education and Science of Armenia.

Lusine Fljyan has in-depth knowledge and extensive experience in organizing training on the developing of policy of higher education where she was the key-note speaker and the local organizer at different national and international events. These trainings were on holistic approach in university management and governance and sharing responsibilities for outcomes (2019), driving university strategies towards internationalization through international benchmarks (2019), developing permeability between VET and Higher Education (2018), Supporting Local networks using the Electronic language portfolio (2018), university financial management and income diversification strategies and Income Generation Activities (2018), Developing joint study programmes (2018) Tracking the Progression Path of Students and Graduates (2017), Teaching and Learning: Enhancement Tools” (2016), Human Resource Management in Higher and Vocational Education (2014).

She was also enrolled in the study visits, trainings and workshops in different countries on competence-based learning (2019), capacity building for higher education reform: the impact of collaborative international projects (2018), research-based teaching and learning: from national and institutional policies to practice (2018), quality culture in practice in institutions (2018). development of open education resources (2017), “institutional research and planning for efficient university governance and quality improvement (2017), the European standards and guidelines for quality assurance in practice (2016), capacity building in doctoral education (2016), enhancing cooperation between eastern and western member states in higher education (2014), qualifications for labour market (2014), human resource management in higher education (2013), organization and profile of doctoral studies (2013) and curriculum development (1998).